Veronica Bocci, project manager on the PERES Project and coordinator of DITECFER, gave an interview for European Railway Cluster Initiative concerning PERES project. Interview can be found at ERCI website. 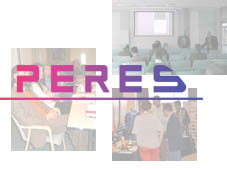 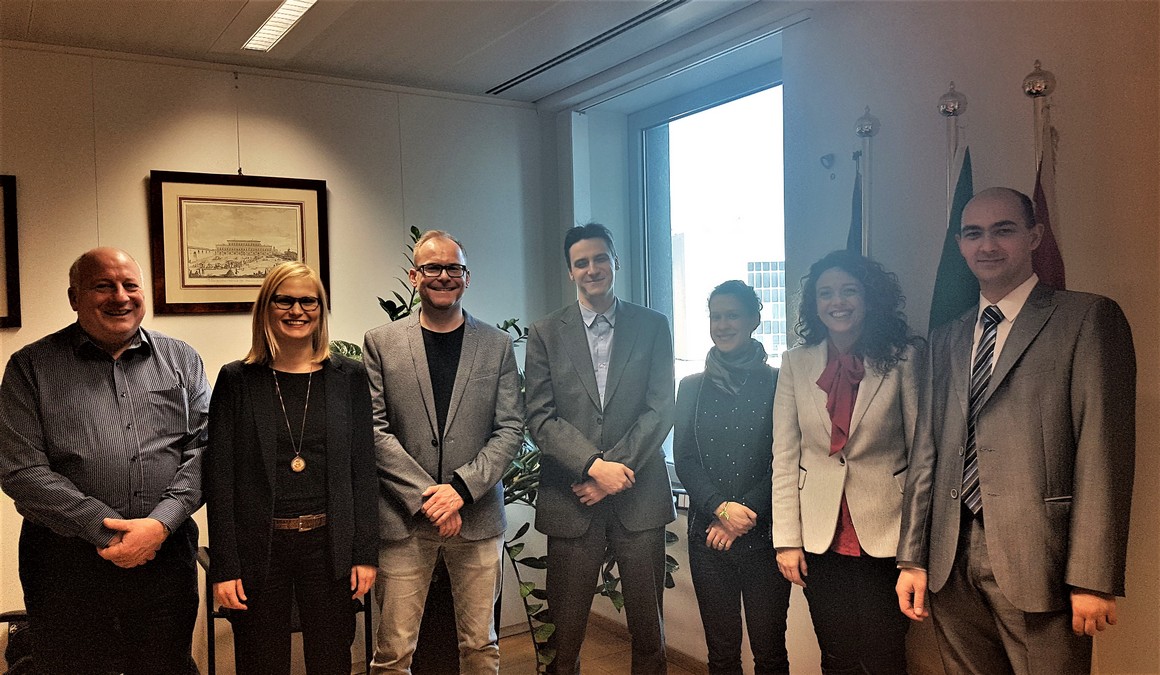