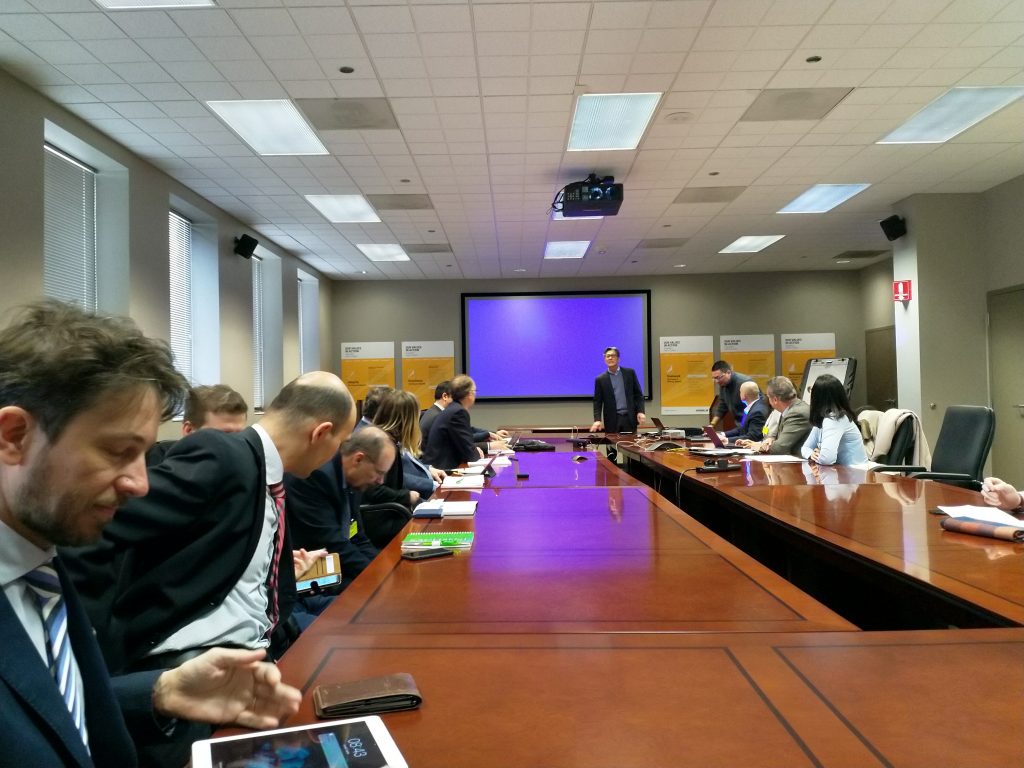 As a part of its study visit to the US, PERES team visited Electro-Motive Diesel (EMD), part of the Progress Rail, a Catepillar company, leading US manufacturer of diesel-electric locomotives based in Illinois.

During the meeting with the representatives of Progress Rail, PERES team were presented with the new trends and developments in the US railway industry, including the new focus on the modernization of locomotives, and the switch of DC to AC drive locomotives. They were also presented the developments in the company itself, chief among them the switch from a manufacturing and sales company, to rolling stock and locomotives leasing as the leasing became a trend in the US in the past years.

PERES team was also shown the areas in which company is focusing its research, such as data analytics, asset tracking of rolling stocks and locating defects as a part of predictive maintenance. Also, USA’s Automatic Train Operation (ATO) technologies were discussed and how they are integrated in the locomotives.

Special attention was given to the fields in which Progress Rail is open to innovations and collaboration with outside companies – fuel savings, application of drone technology, driver monitoring – especially facial recognition technologies to detect fatigue and distraction and train automation. 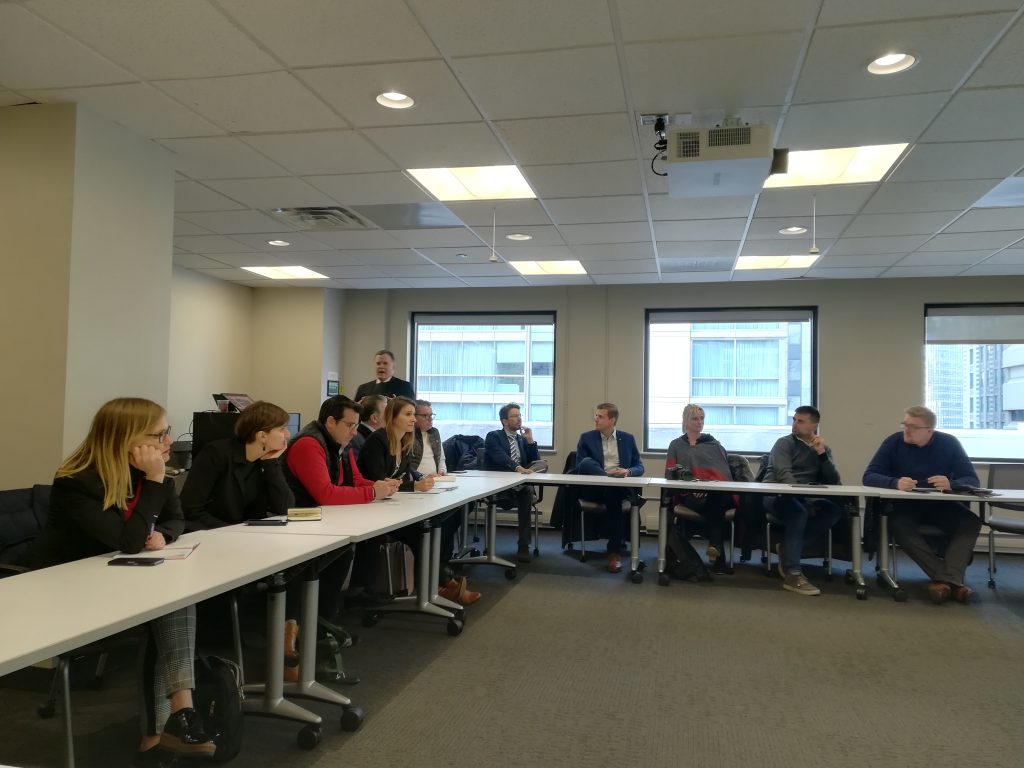 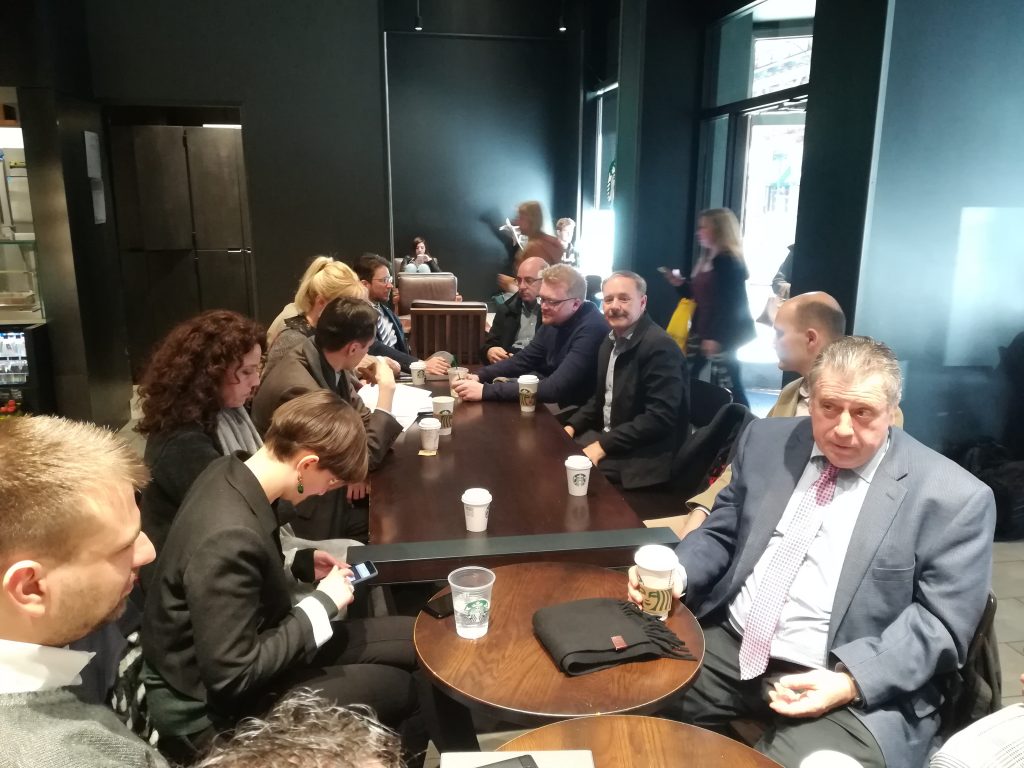 Cluster managers of five European railway clusters, along with a number of select SMEs from the European railway industry arrived in Chicago, Illinois on the beginning of the pilot study trip organized as a part of the PERES project.

During the following five days, the study group will have a number of meetings with railway operators, manufacturers, institutions and research centers. The objective of the study visit is to gain information on the US railway market, its needs, general business climate, and the way products and services of European SMEs can be offered in this market.

PERES Team hosted second webinar for the SMEs joining the pilot study trip to the USA, containing information concerning the trip itself, as well as the target market.

Webinar may be revistited at Rail Alliance Youtube channel.

First PERES Training webinar, dedicated to the US market and preparation for the US pilot study trip was held yesterday.

Copy of the webinar can be revisited on the Rail Alliance youtube channel.

The training webinar will take the following format:

Please register your interest to attend and we will be in contact with on the morning of the webinar with joining instructions. 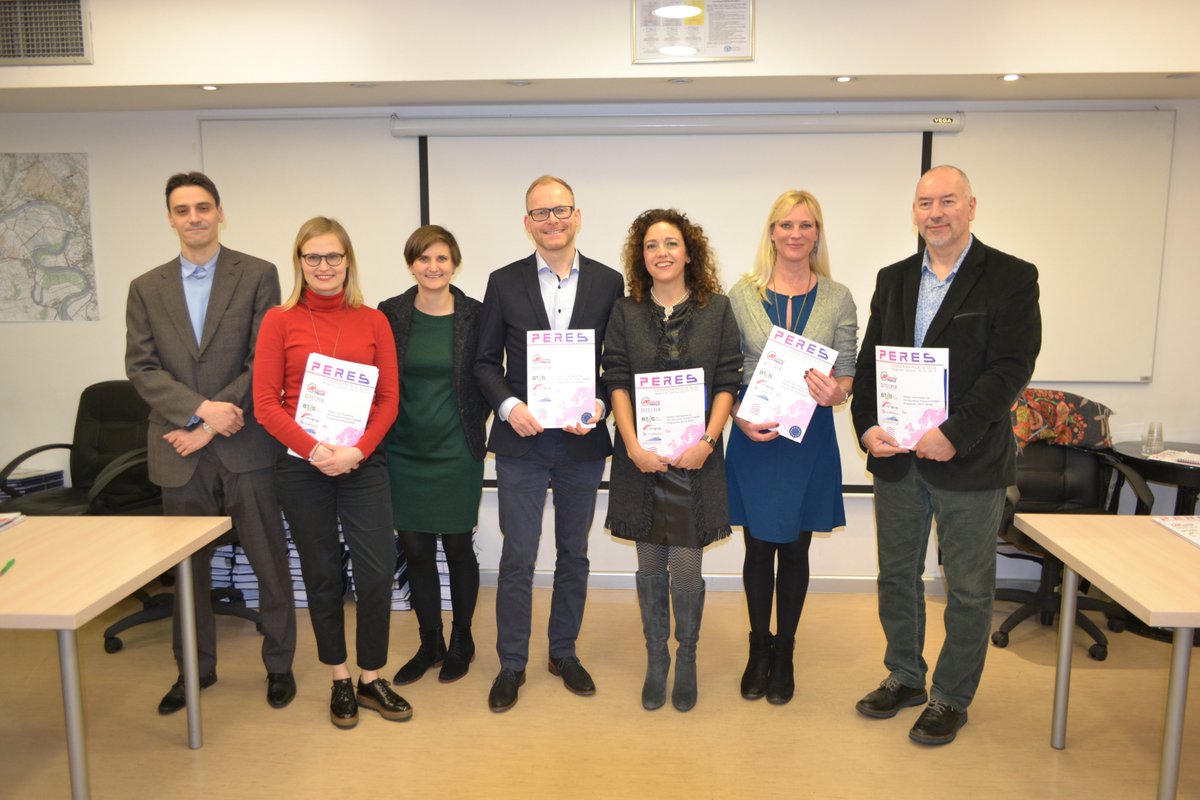 After a very successful conference and B2B networking meetings organized by the PERES partner RCSEE, and hosted by the Serbian Railways, cluster managers involved in the PERES project met at a steering committee meeting.

Team members discussed the findings and feedback received from the companies attending the conference. Second item on the agenda were the identification and followup of potential interesting networking opportunities noticed during the B2B session. Finally, plans for the upcoming PERES pilot study trip to the USA were discussed. 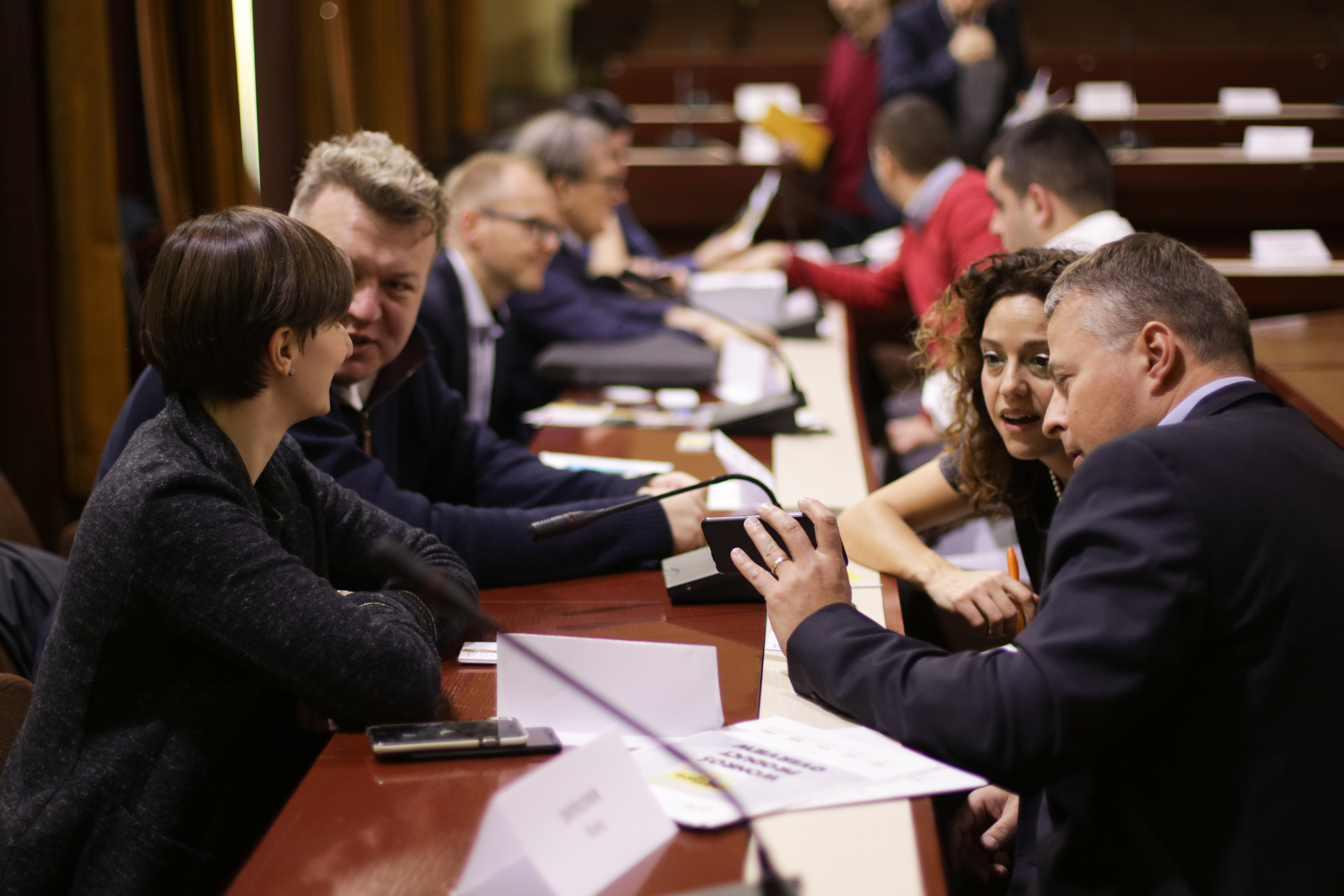 As a part of the PERES project presentation event in Belgrade, a B2B meeting session was held for over 30 attendee companies.

Large number of event participants had a chance to meet with each other as well as the Cluster organizations partnered on the project. As the event host were Serbian Railways, participants also had an opportunity to meet the representatives of three national railway companies – Serbian Railways Infrastructure, Srbija Voz, national passenger transport operator, and Srbija Kargo, national freight transport operator. 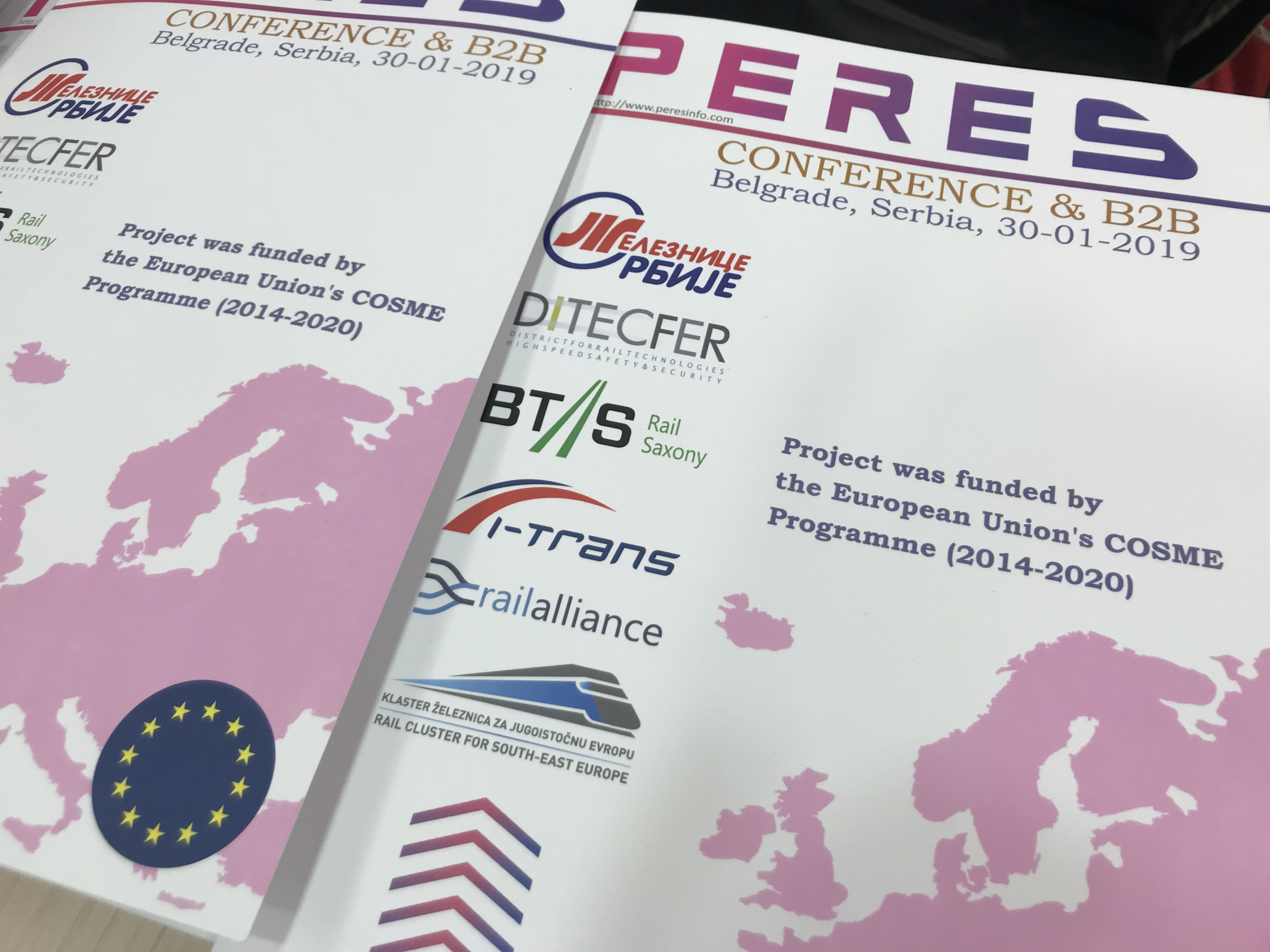 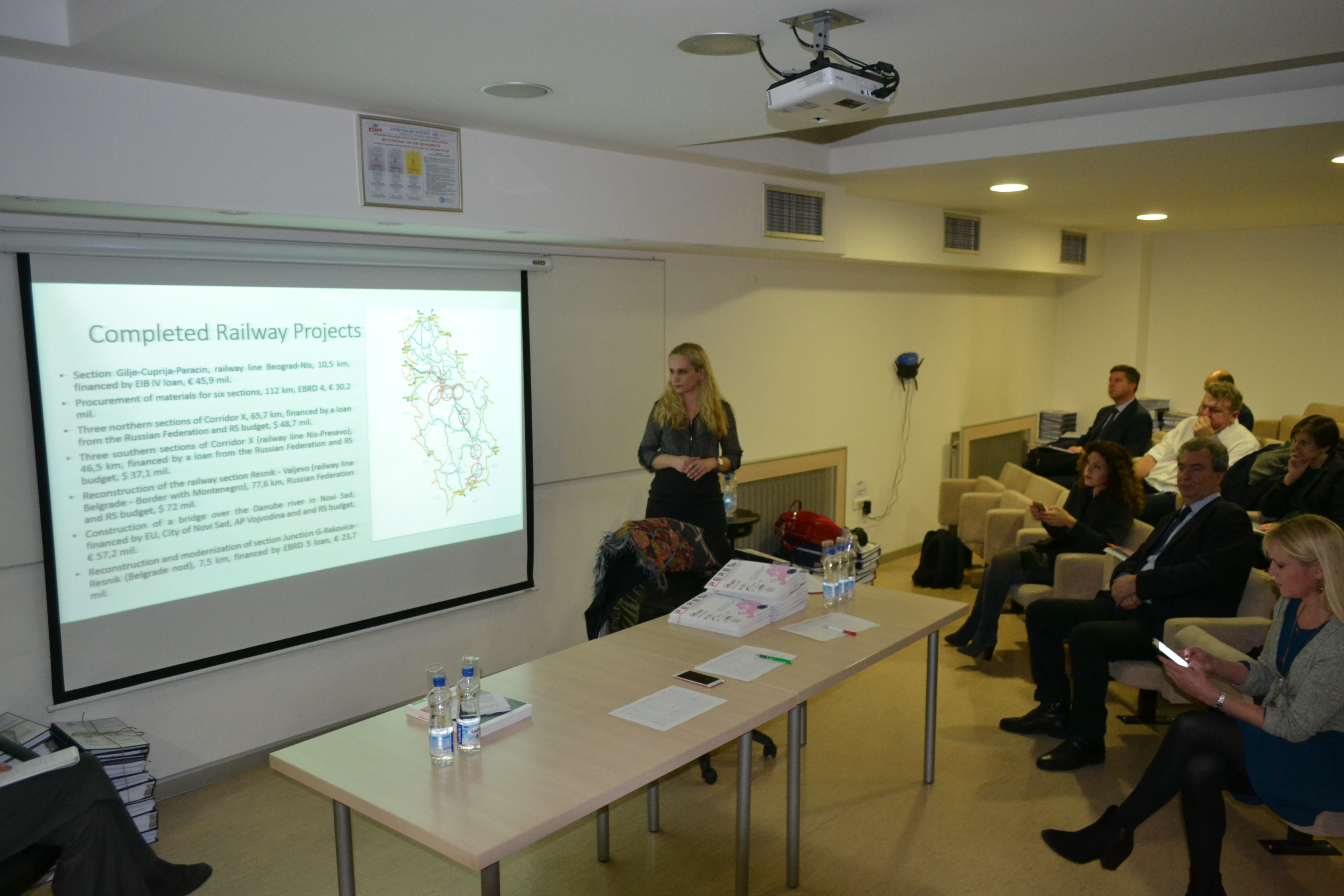 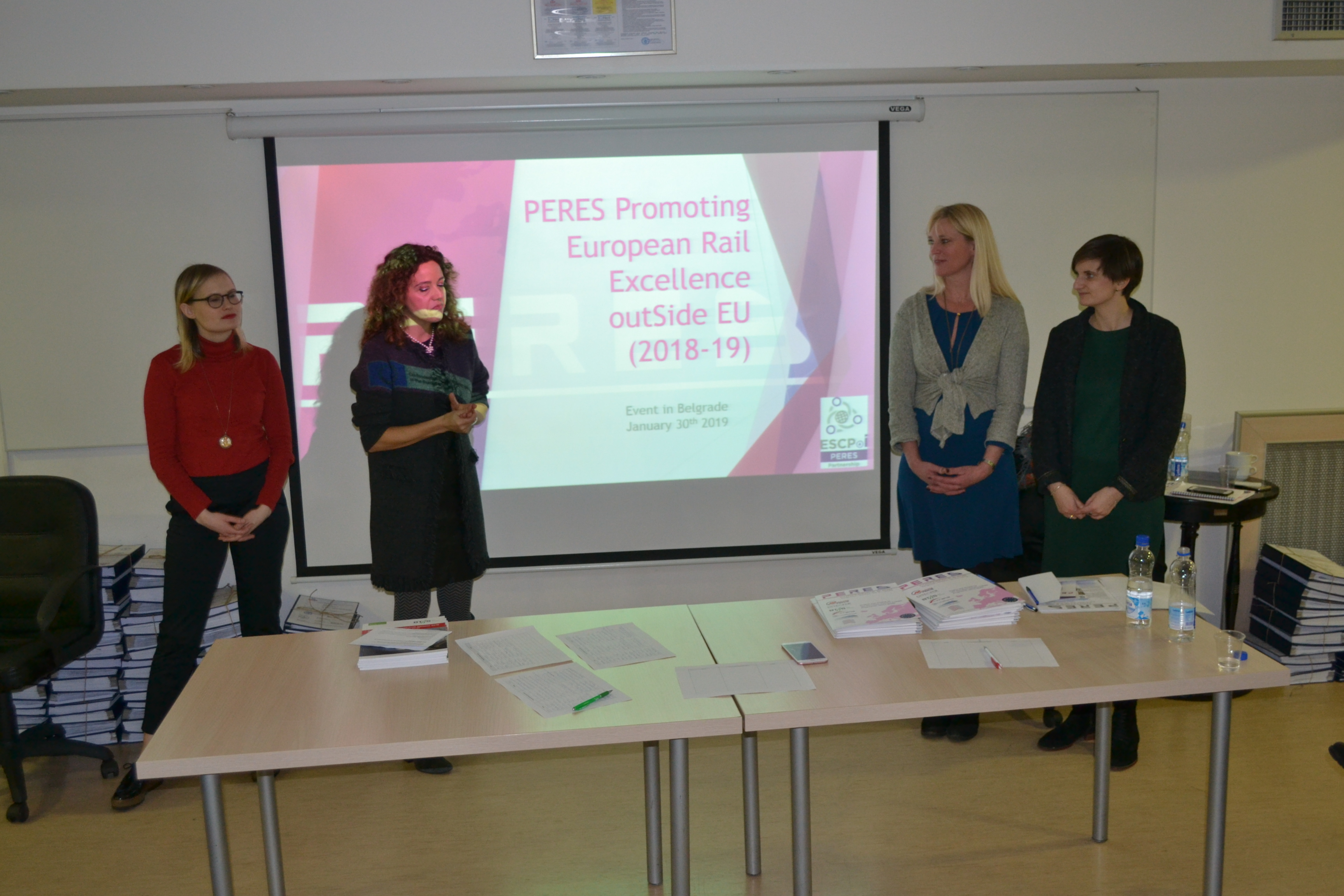 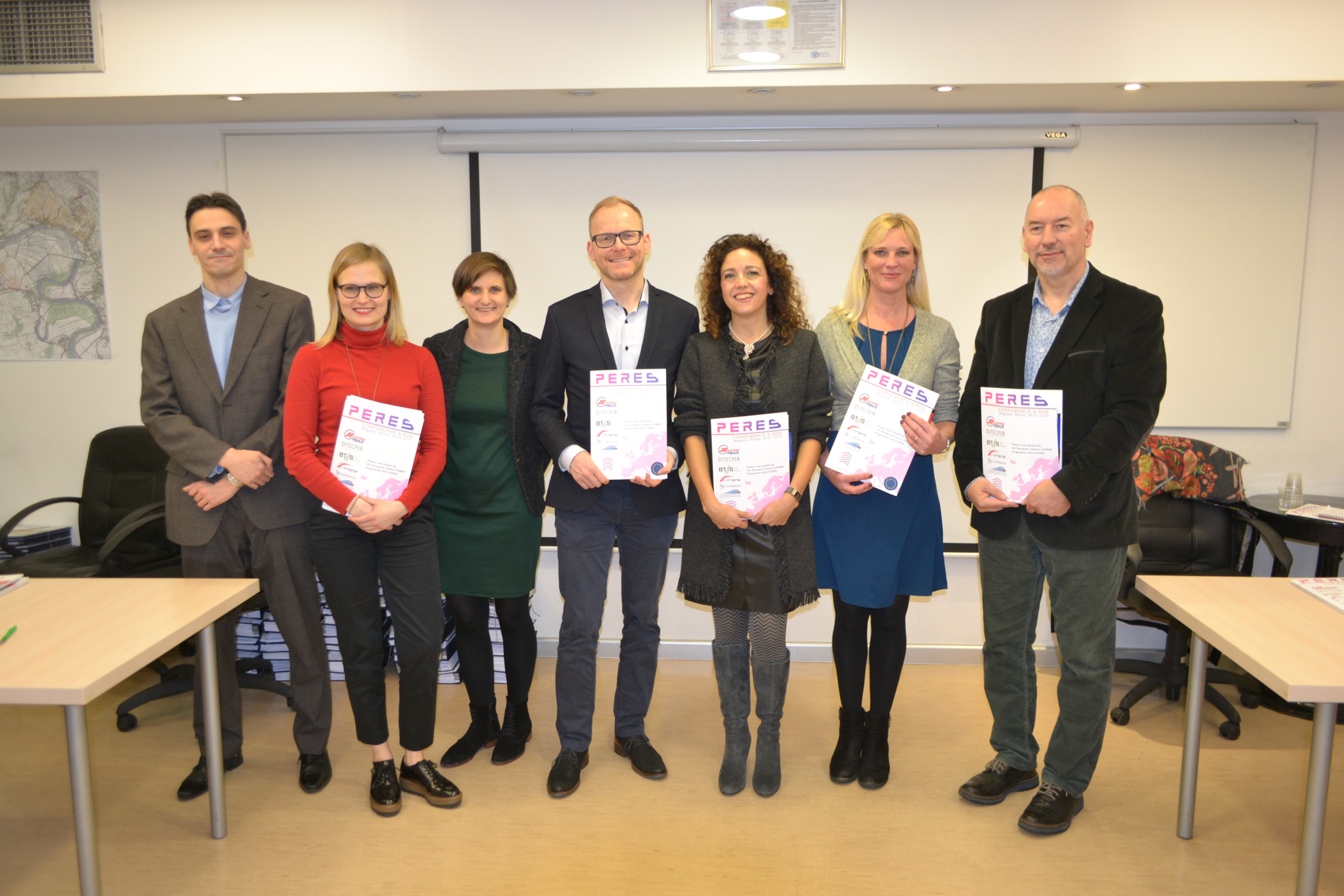 A large meeting of members of partner clusters involved in the PERES project is to be held on January 30th, in Belgrade, Serbia.

During the event, PERES team will present the internationalization strategy drafted for SME sector of European railway industry, as well as present the plans for the pilot trip to the United States, where selected companies will have an opportunity to meet with the representatives of US institutions, companies and other relevant stakeholders of their railway market. In addition, a B2B matching session will be held at the event, providing companies with the opportunity to network with other like-minded companies from the European railway industry.

This event is of interest to all companies that seek to expand their business outside of the European Union, that aim specifically for the market of the United States, as well as the companies that wish to meet like-minded companies they could collaborate with.

If you are interested in the event, please register at the separate webpage.