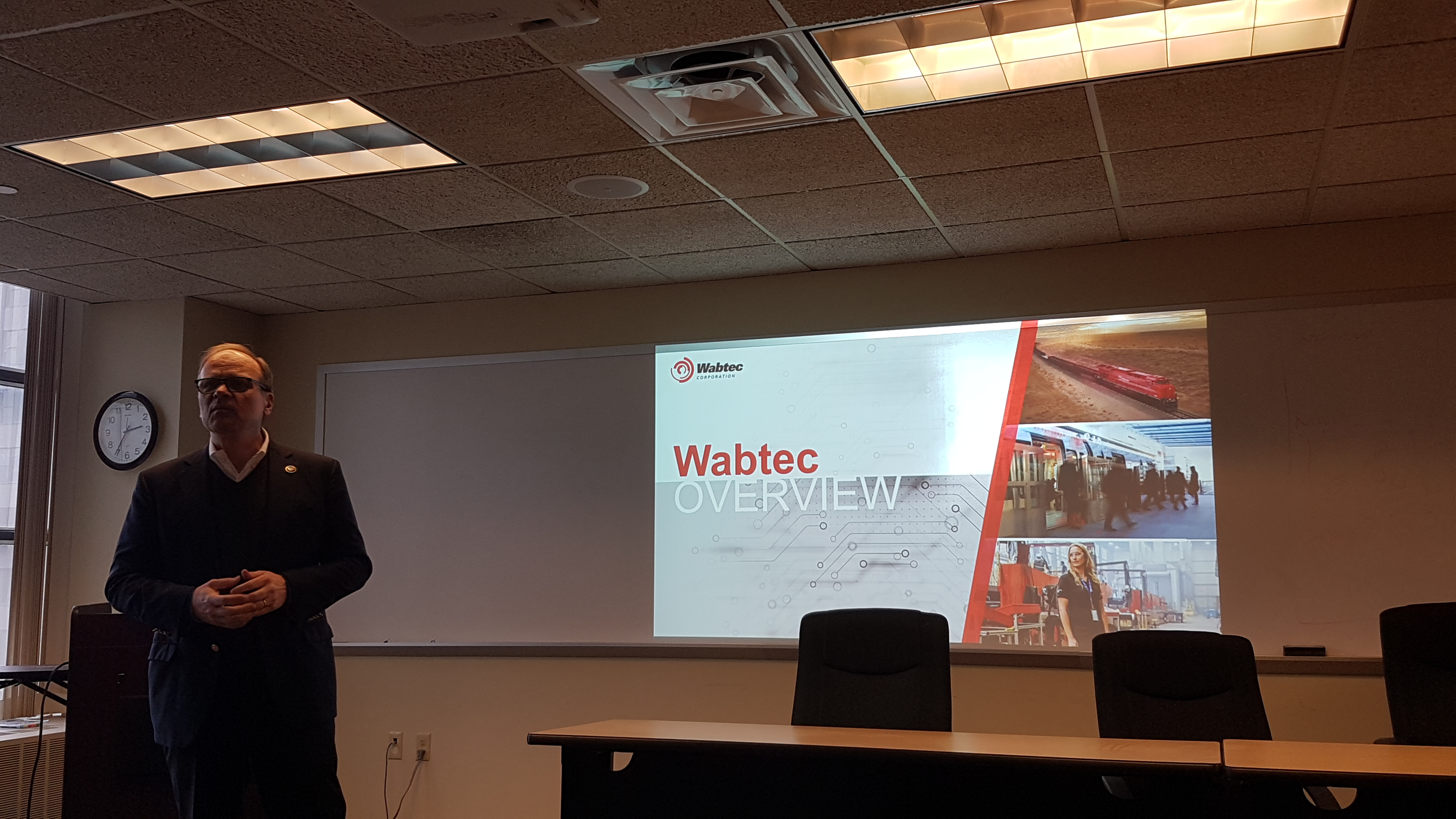 At the final major networking meeting of PERES pilot study trip, members of European delegation met with the representatives of Wabtec and Port Authority of Allegheny County.

Wabtec is one of global leading locomotive manufacturers, with over 27,000 employees worldwide, with headquarters in Pittsburgh, Chicago and Paris. The companies portfolio includes locomotives, compressed air braking systems, train control systems and other systems for railway vehicles. In the US, 65% of their activities is based on freight transport, and 35% for passenger transport. 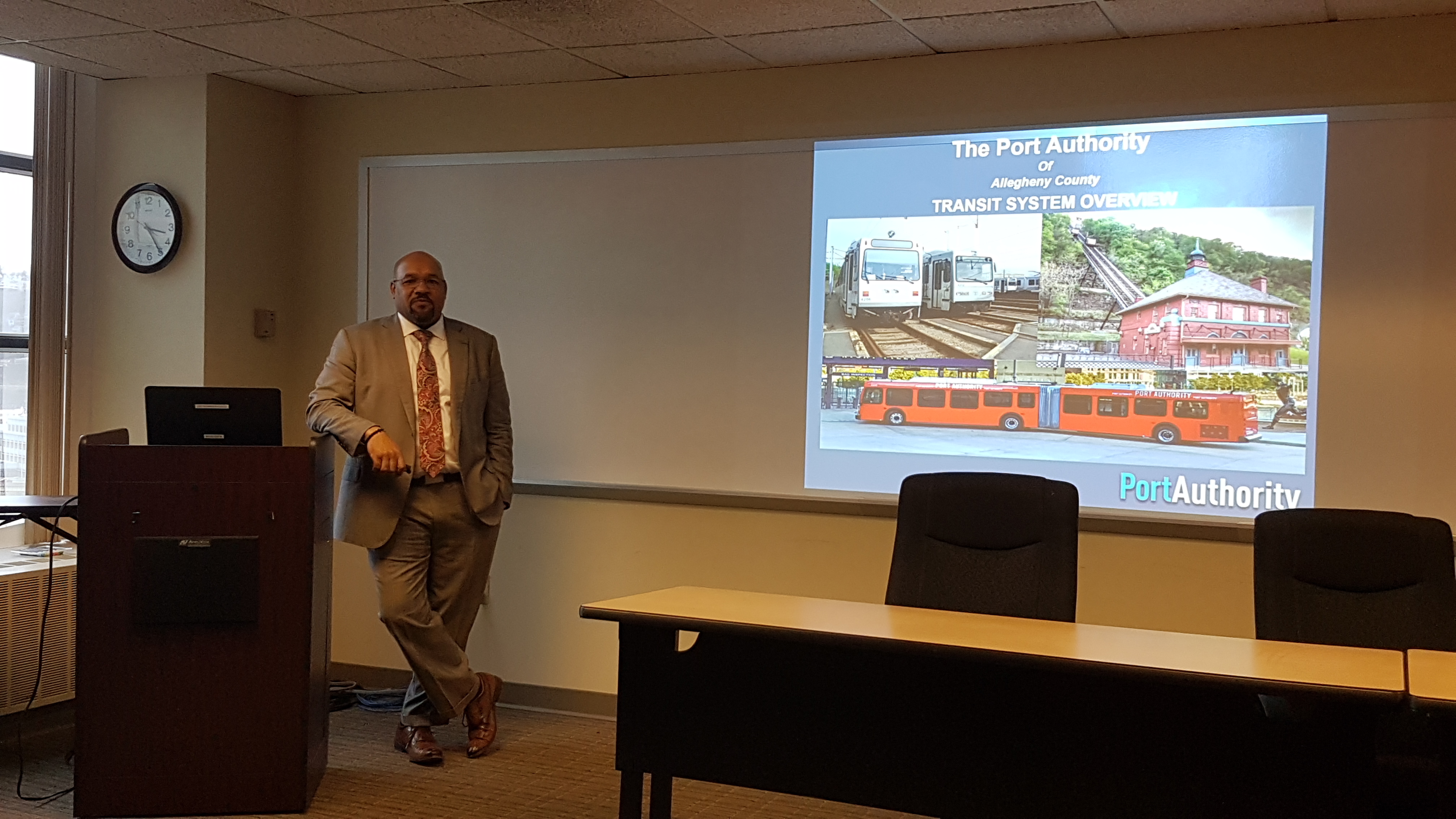 After meeting with representatives of Wabtec, European delegation had an opportunity to meet with Port Authority of Allegheny County, provider of public transport for Allegheny County. Once again, the same issues were raised as with all public transport operators in the United States – outdated systems, need for new vehicles and interest in new efficient technologies. 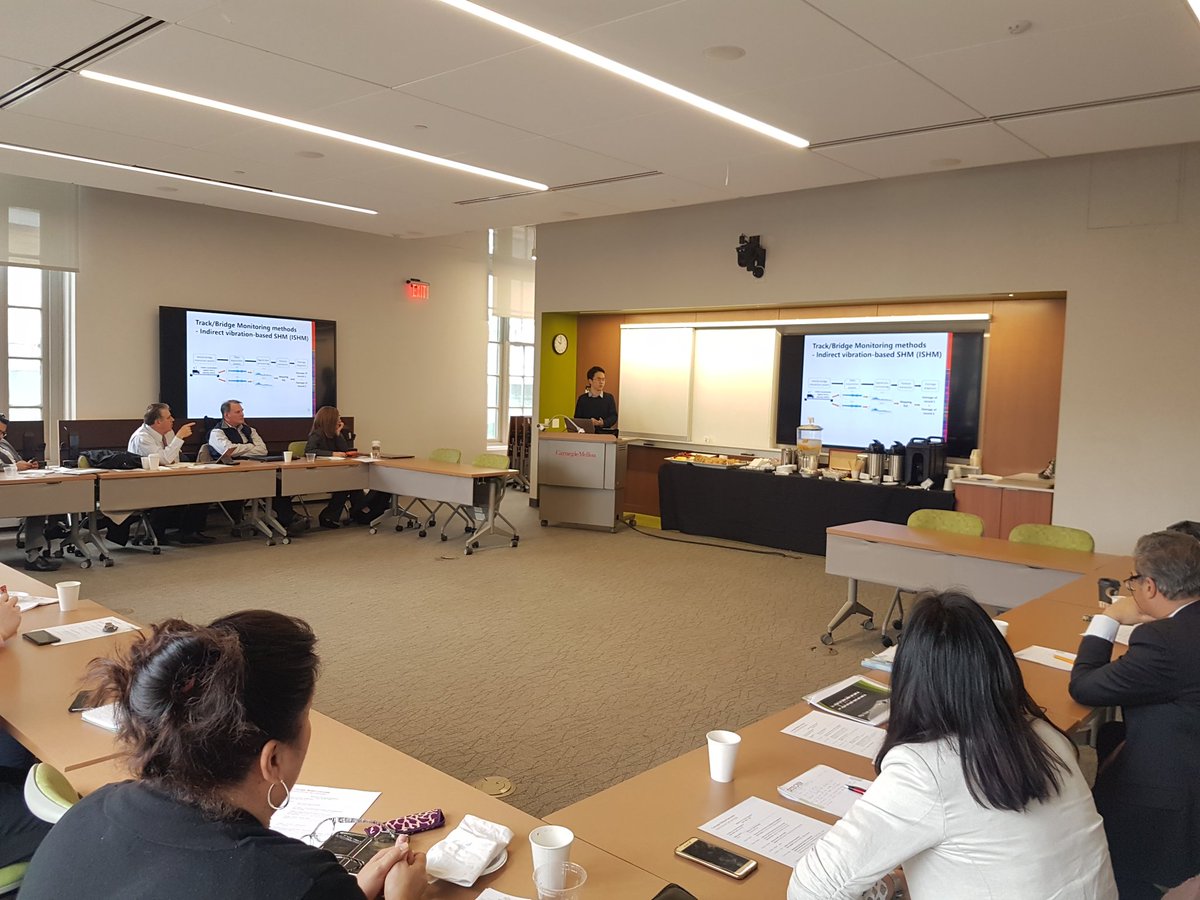 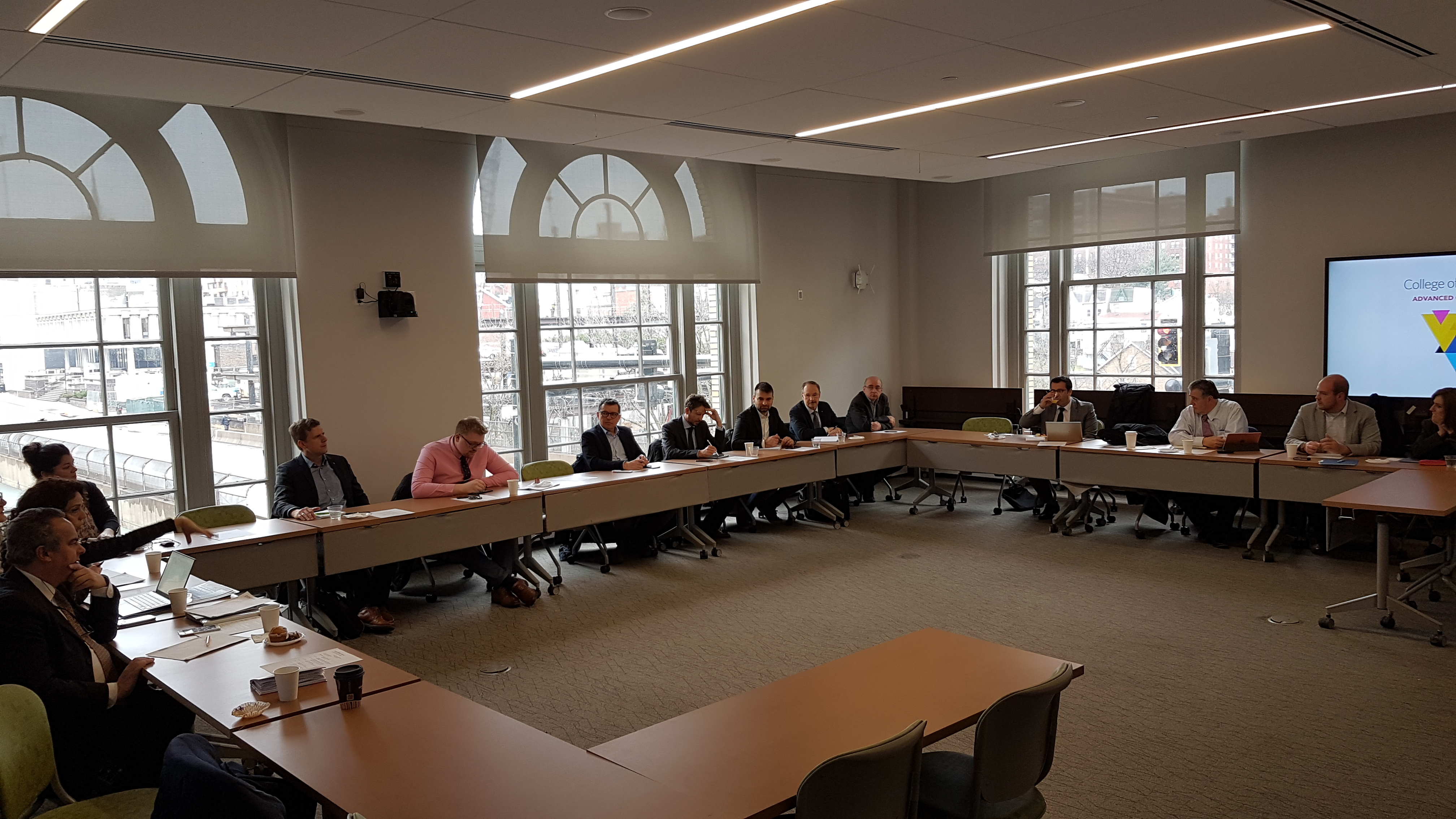 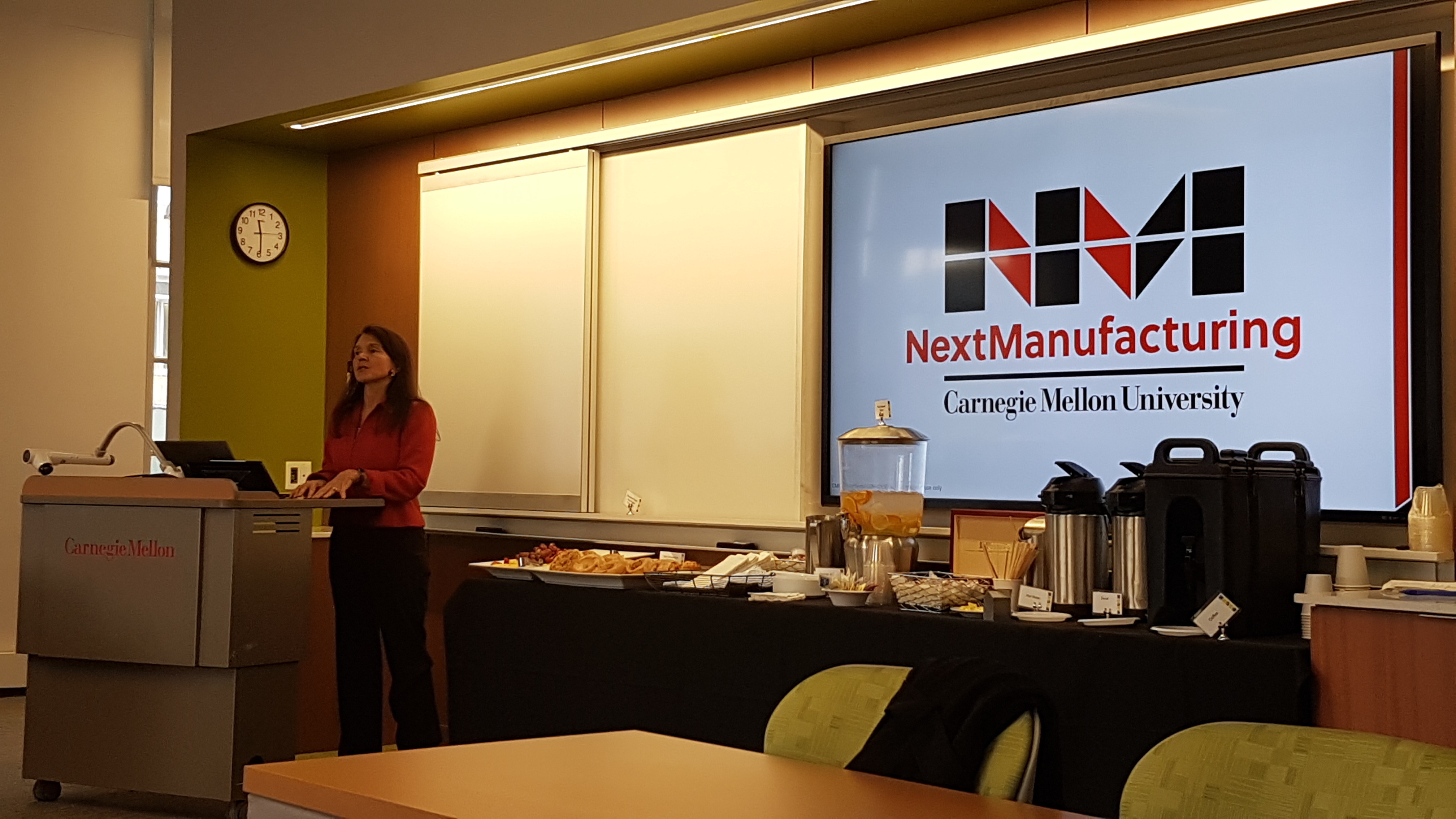 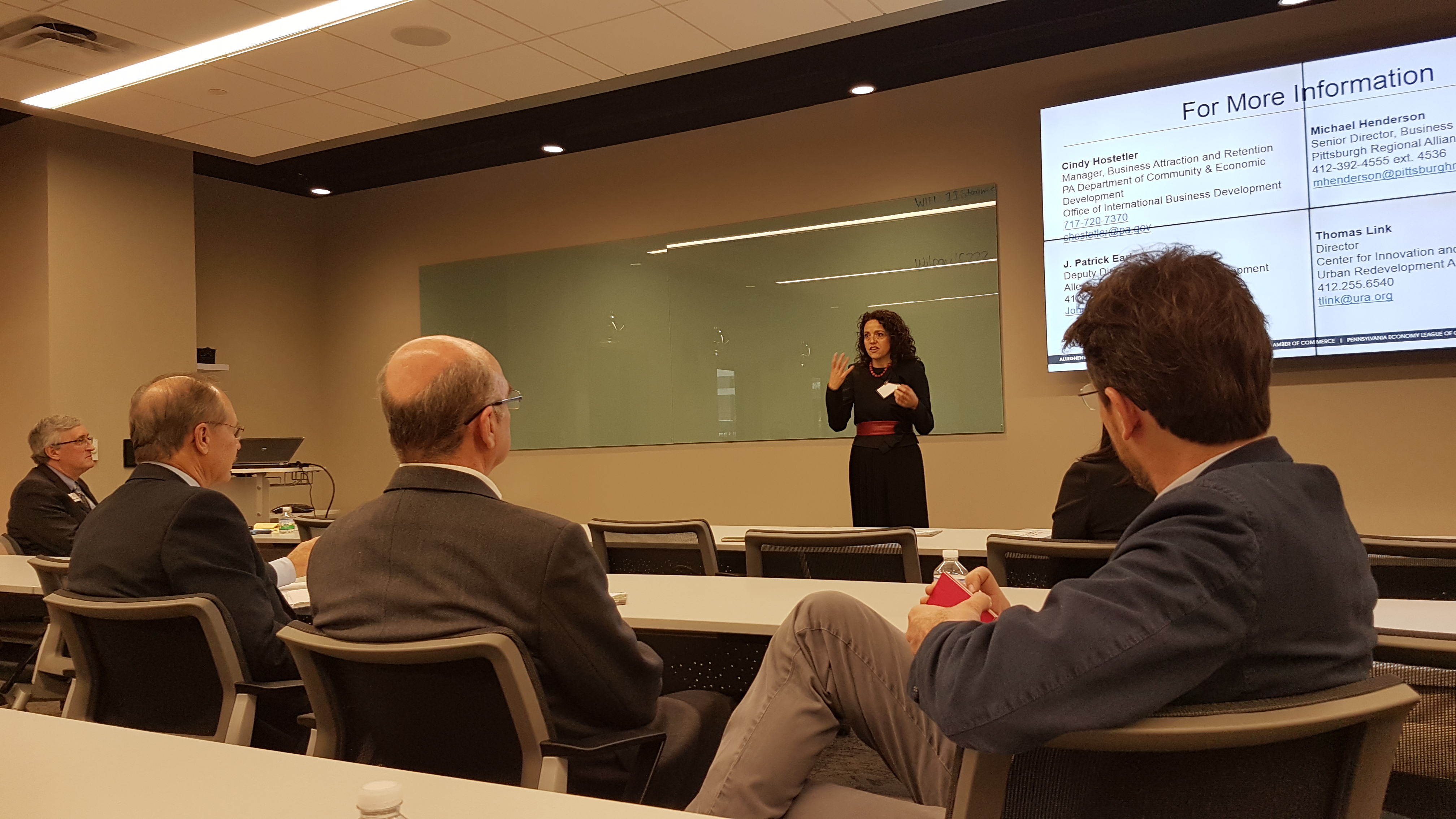 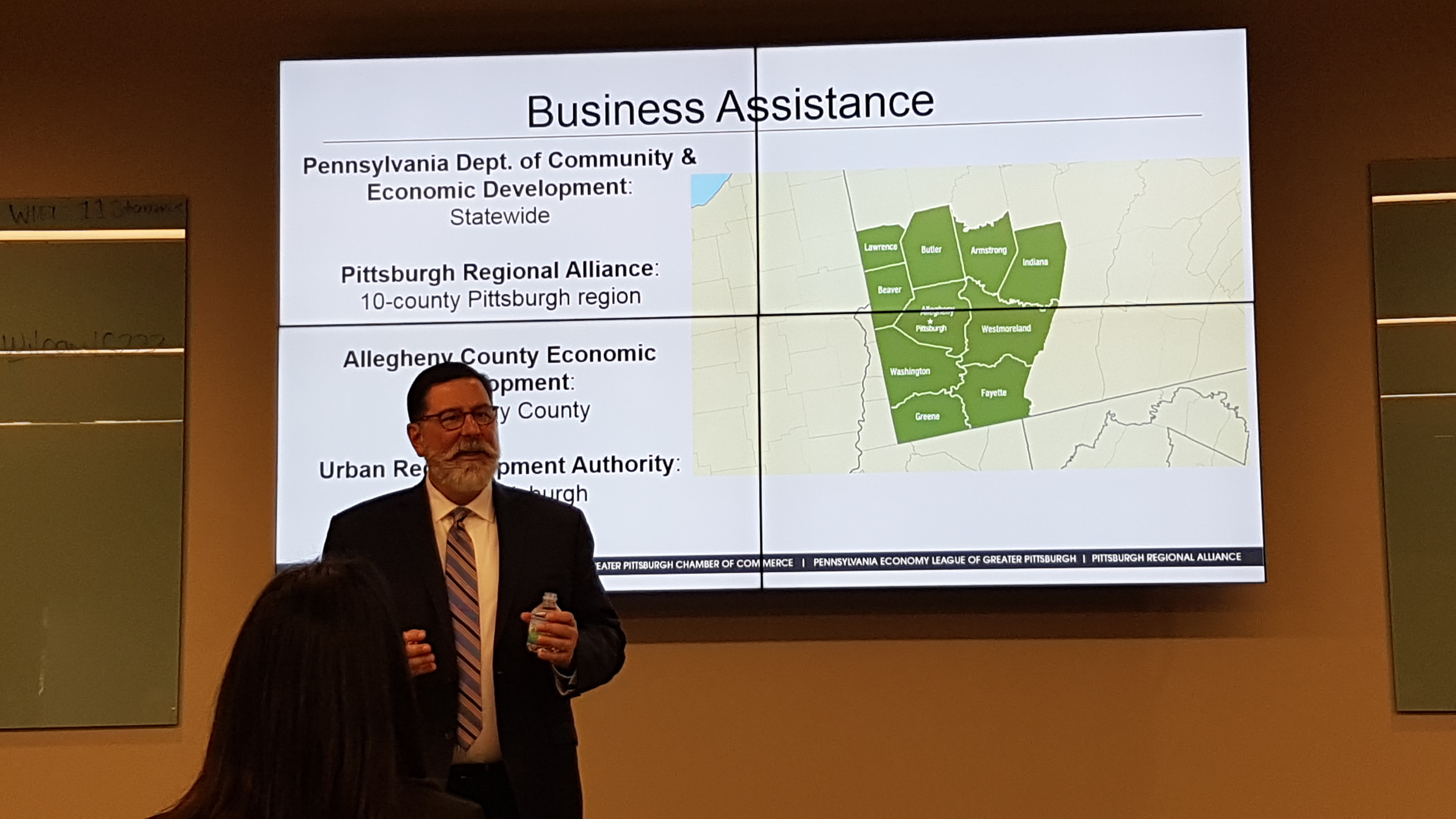 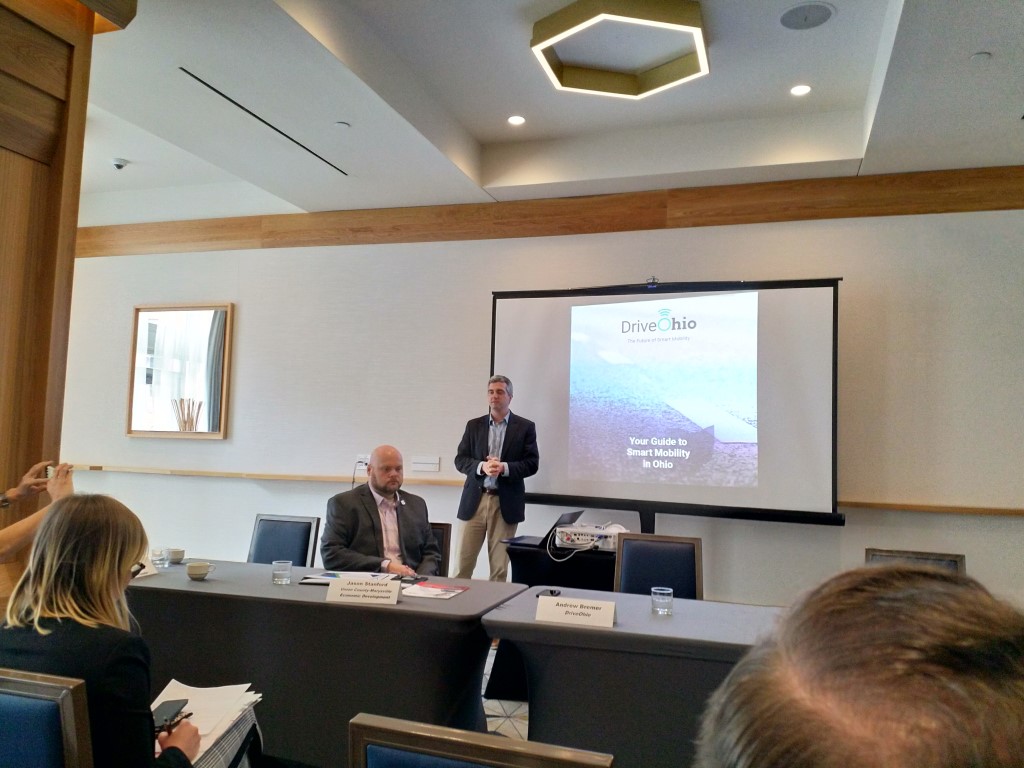 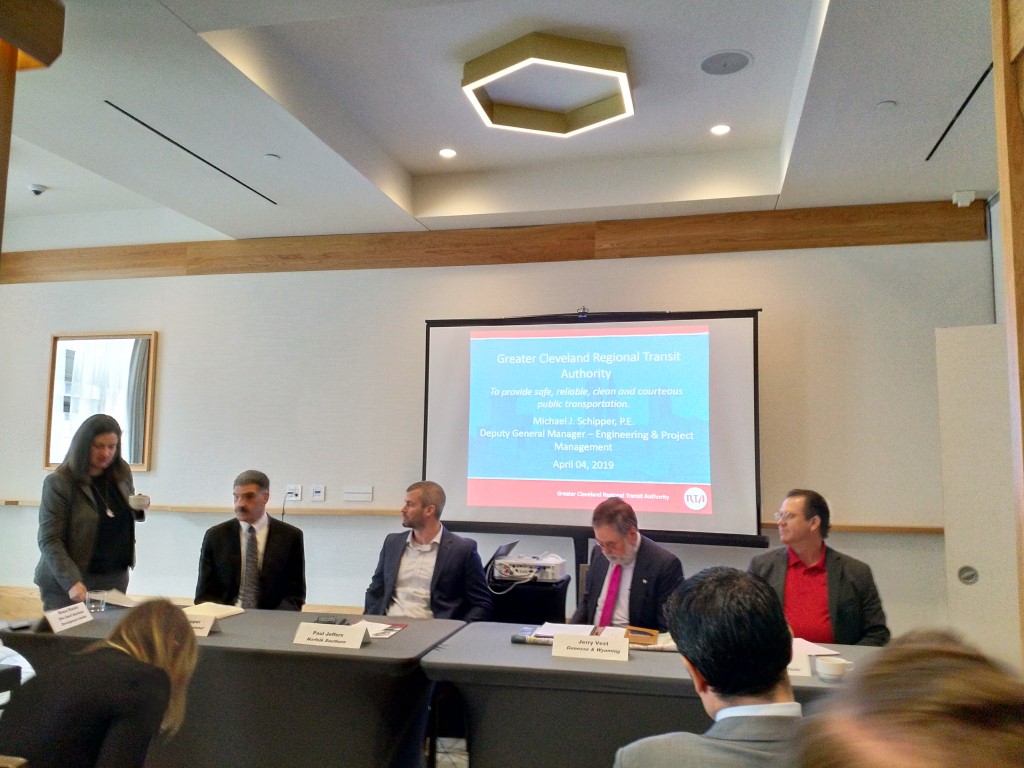 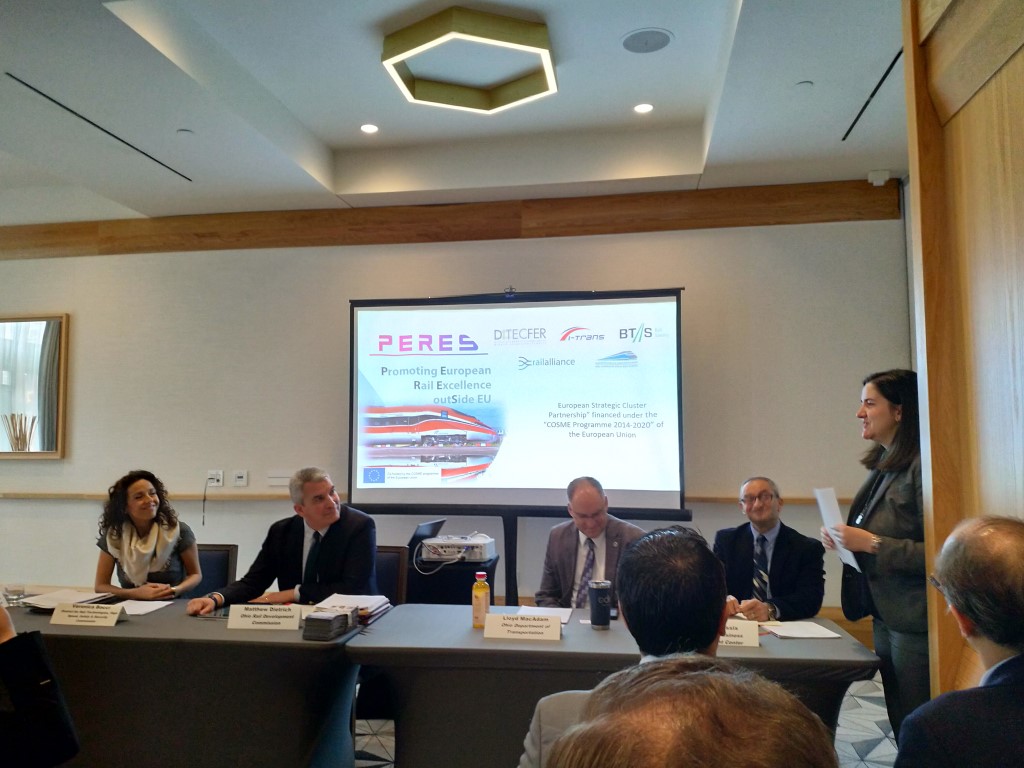 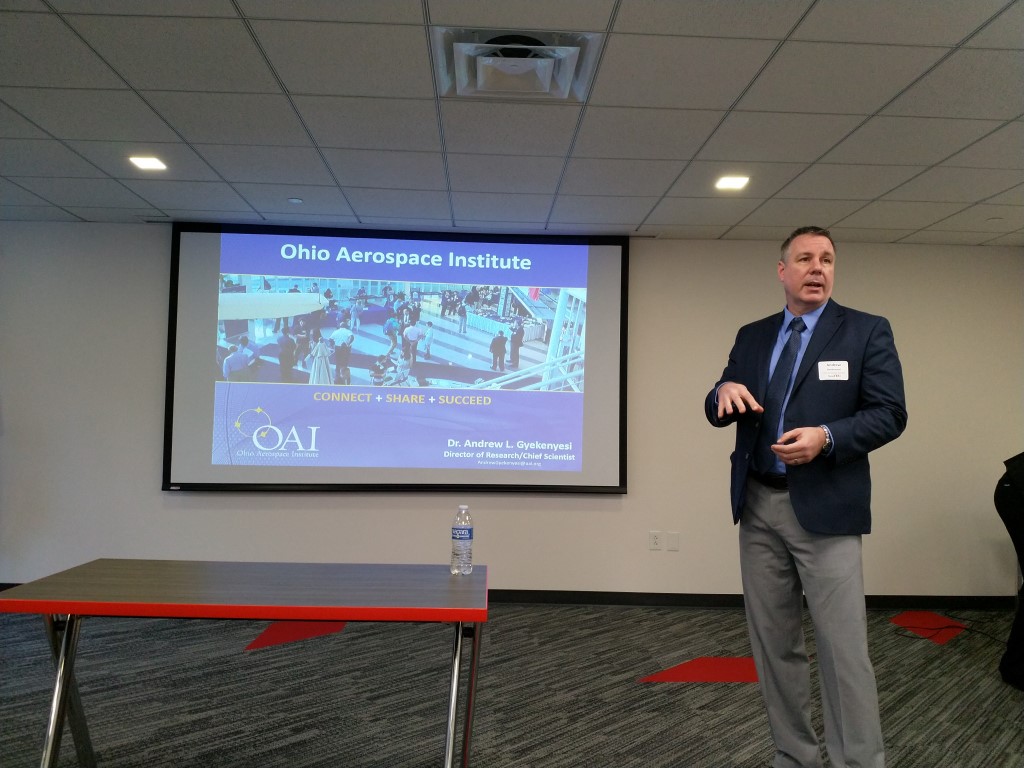 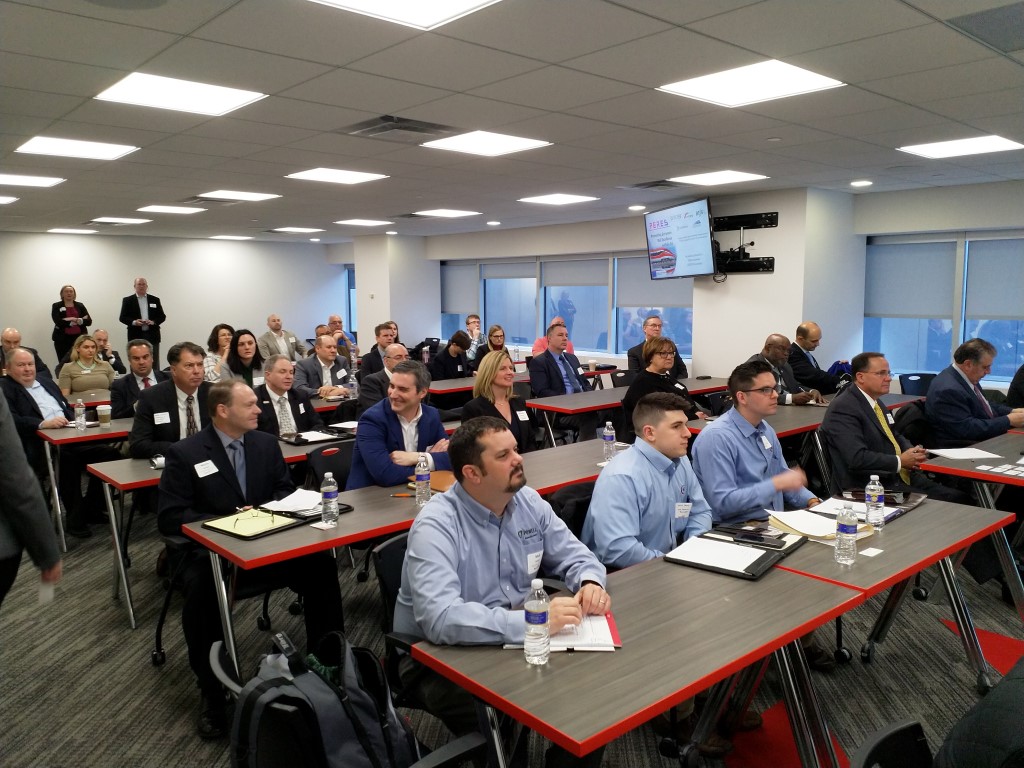 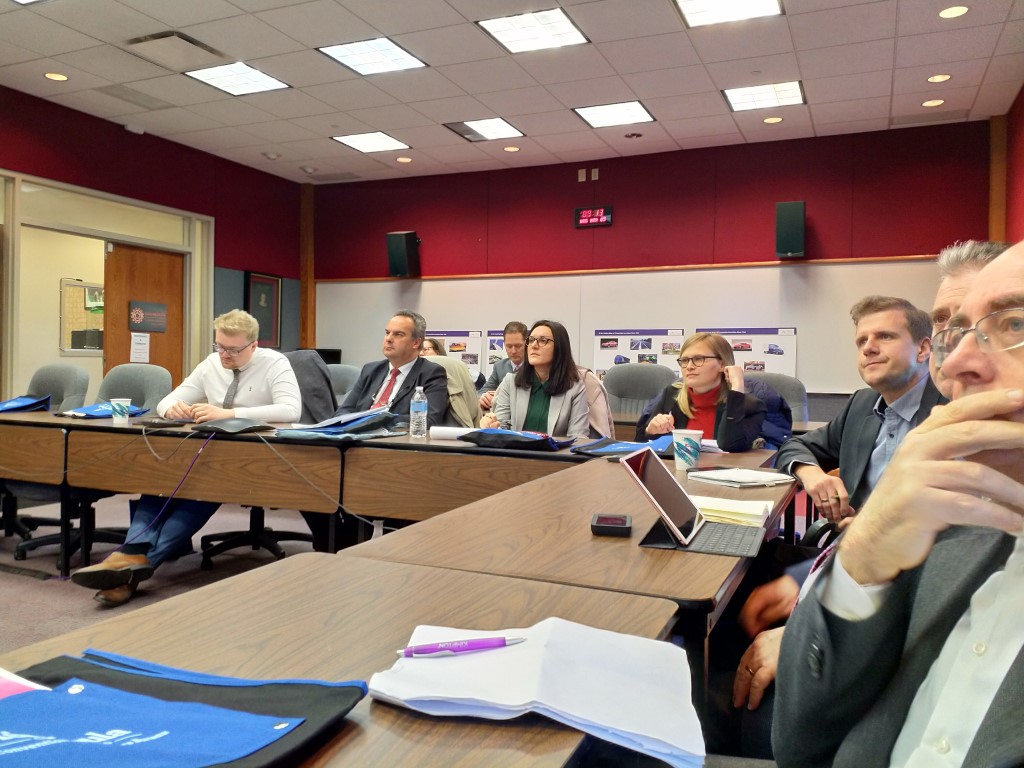 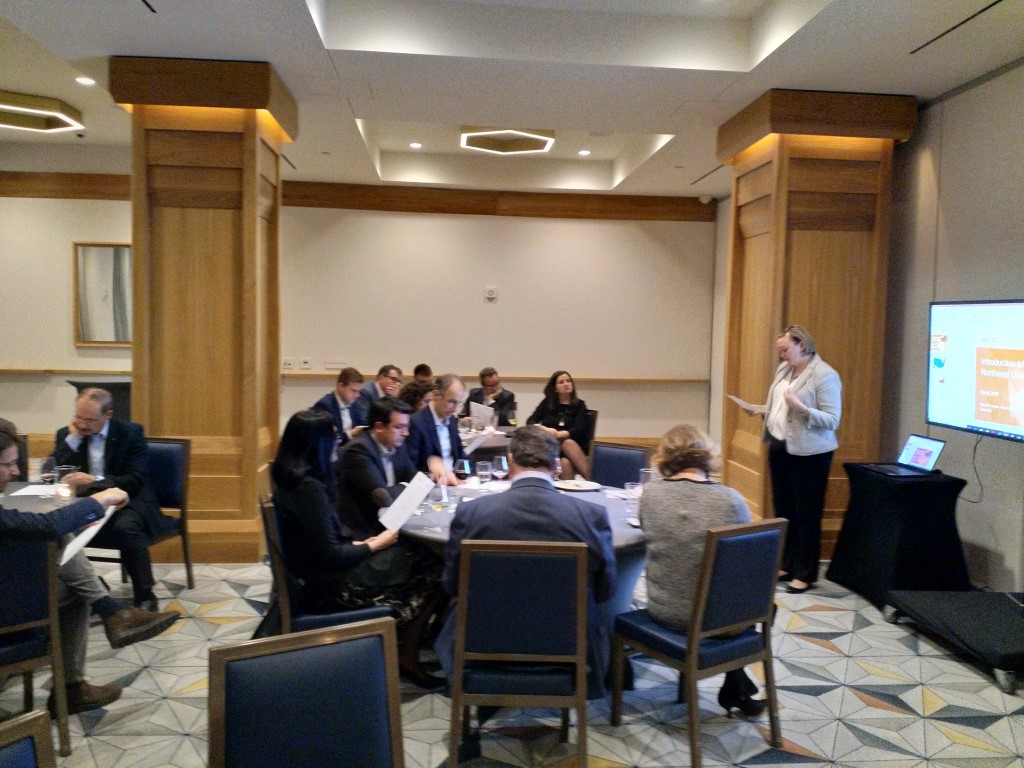