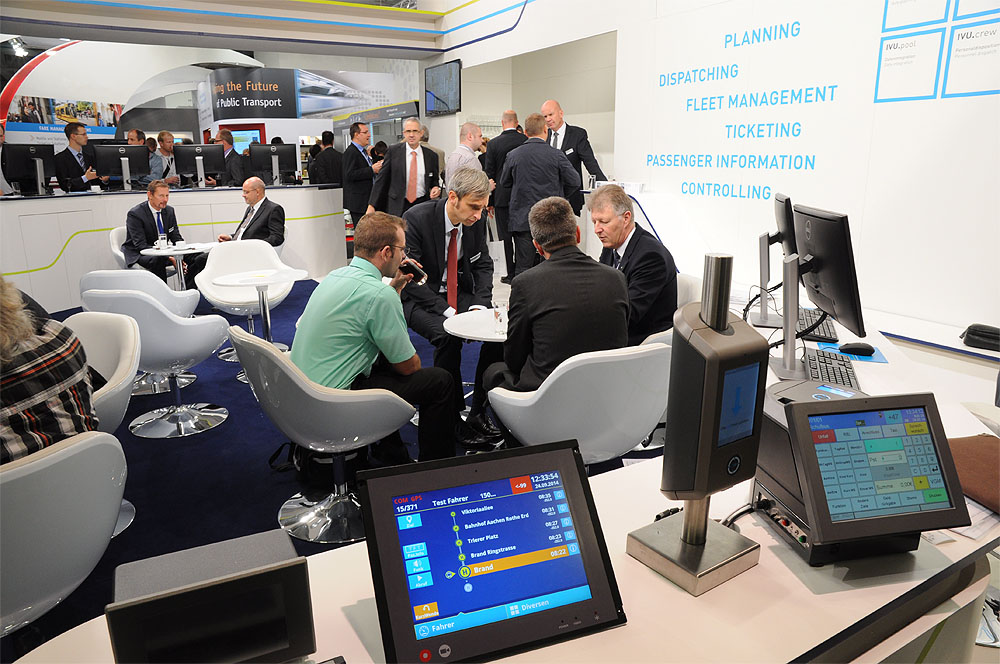 This meeting is organized within the framework of the PERES project financed by the European Commission under the COSME program (2014-2020) and aims to deepen the connection between European companies for mutual understanding and business cooperation and possible future joint participation in non-European markets.

PERES Matchmaking & Networking Session for PERES members will be held on 19th of September, 2018, in Hall B, CityCube | 103. You can register for the event at https://innotrans2018.b2match.io/